Tom Ford is among the most highly respected and successful designers today. The winner of numerous design awards, his rise in fashion began in 1994, when he became creative director of Gucci. Not only did he dramatically change the image of the legendary fashion house, he also led the company to unprecedented success with his visionary insight into what the modern consumer desires.

In April 2005, one year after leaving Gucci Group, he announced the creation of the TOM FORD brand. A beauty and eyewear collection launched in 2005 and 2006. Most of the designs are edgy, elegant and modern, inspired by the artist style. 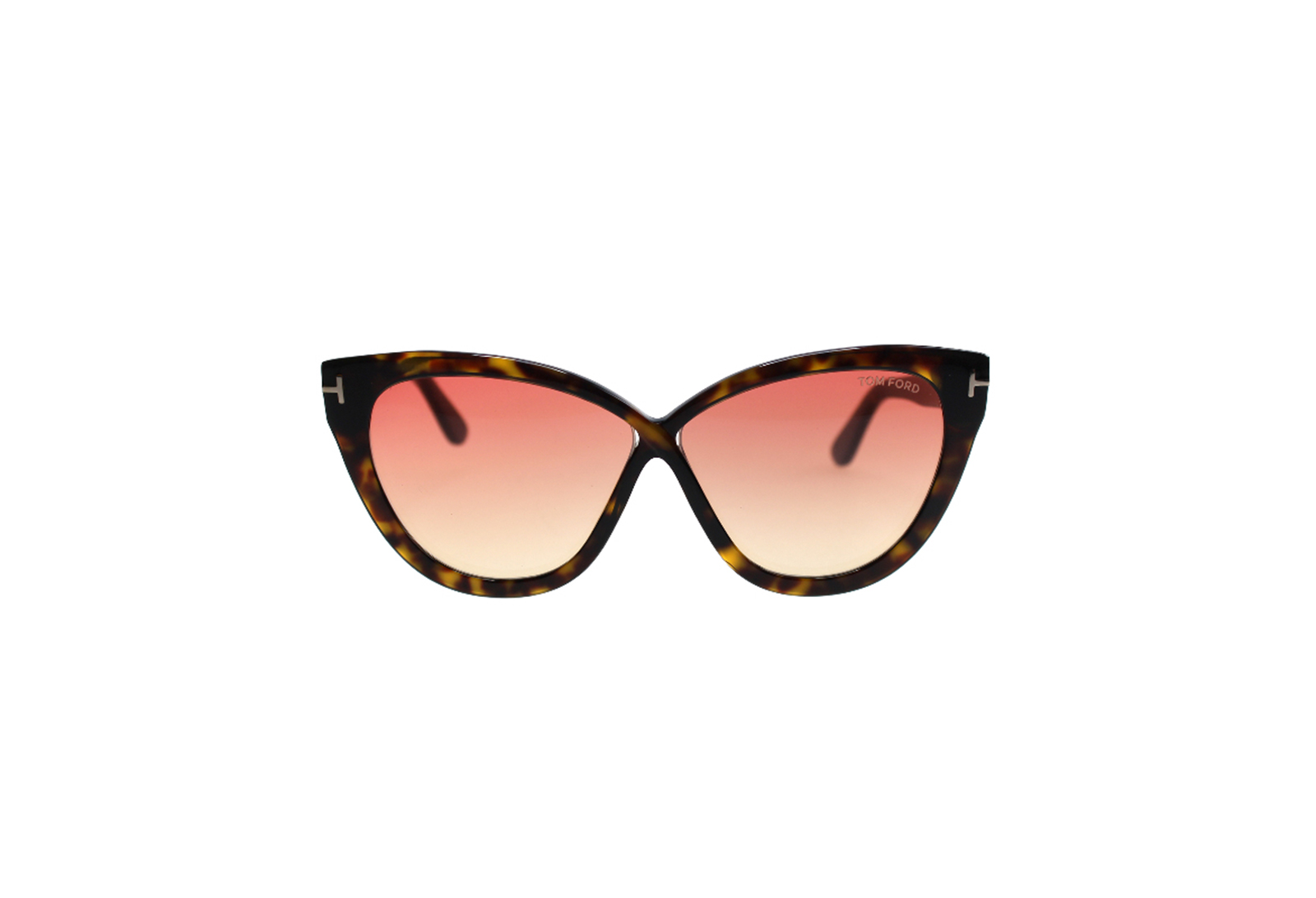 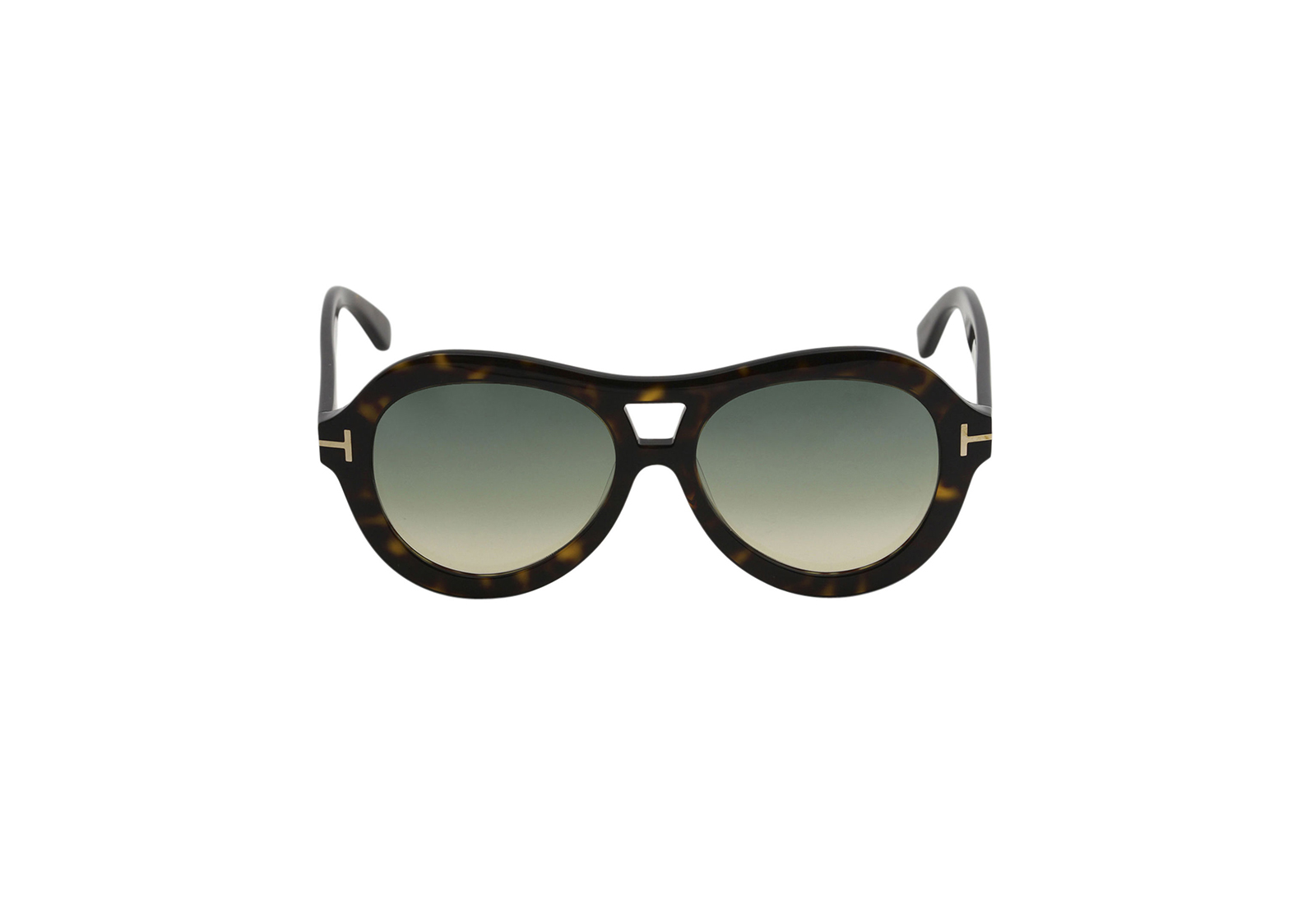 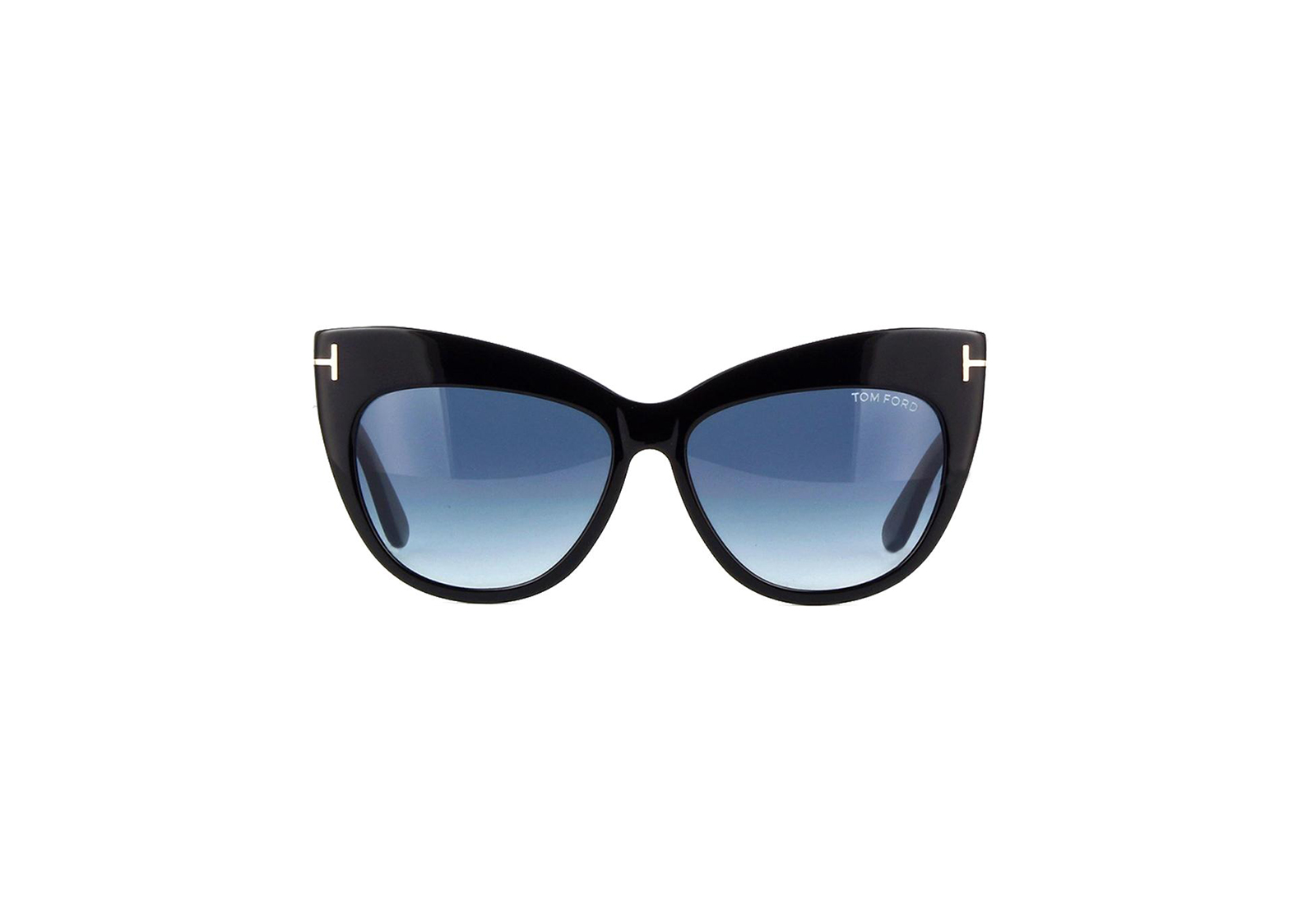 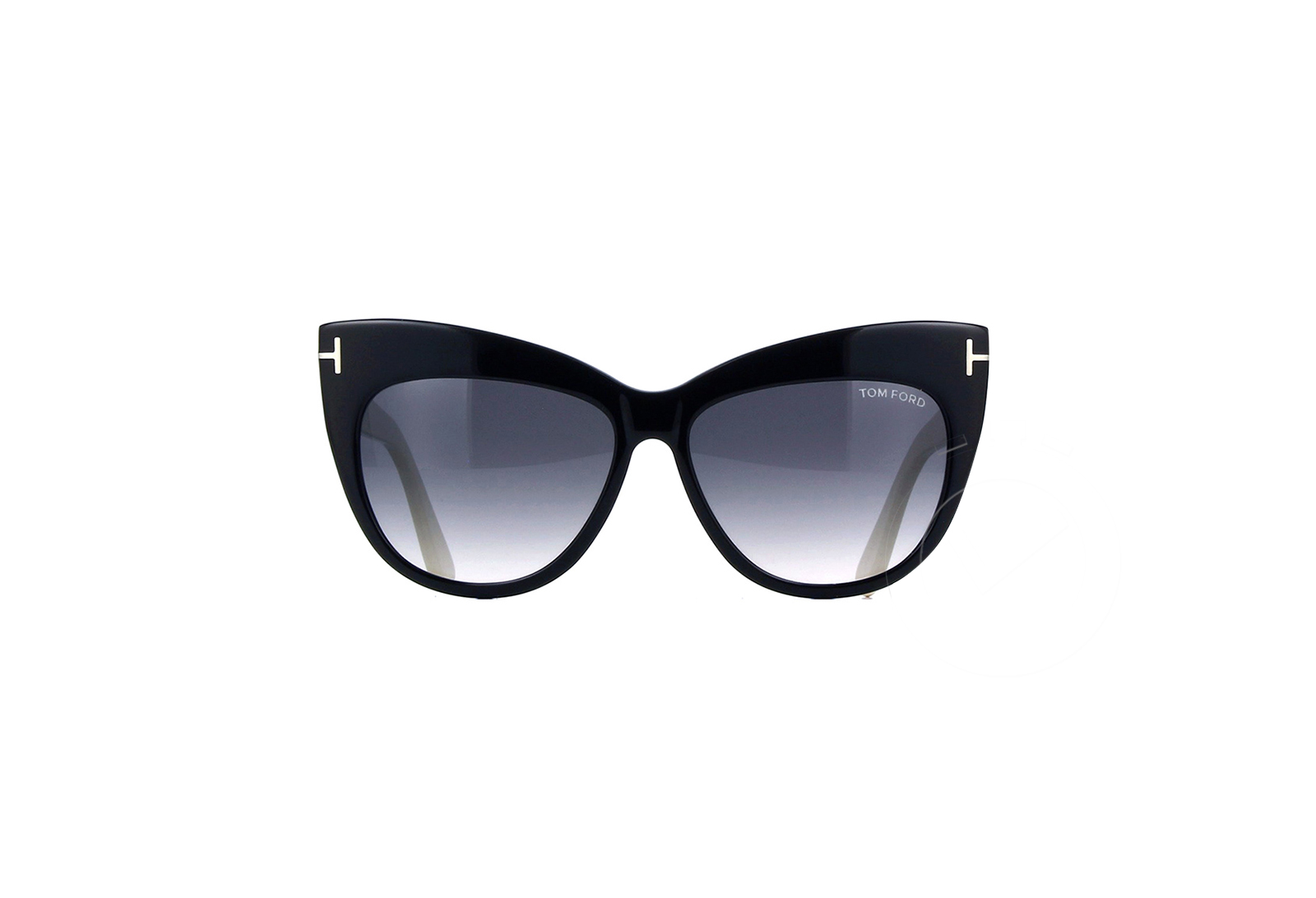